The Women of Immigration

The Women of Immigration 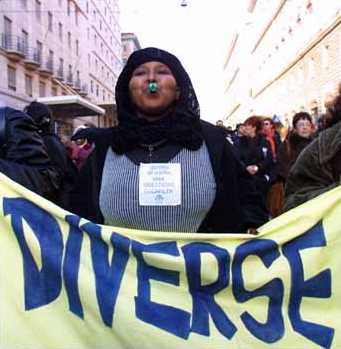 One of the recent data on immigration in Italy concerns the growing presence of women.
To provide a summary of the situation, a contribution by Mara Tognetti Bordogna is offered.
It traces, through the history of migration in our country, the role of foreign women in migratory flows which is expressed above all in their insertion into the labor market as an activity of services to people (the so-called “caregivers”), also for reasons the crisis of the services that were traditionally offered by our welfare system.
But another important aspect of the greater presence of women in immigration is to be placed in relation to the increase in family reunification, which took place following the stabilization of flows starting from the 1990s.
Finally, it is shown how migrant women have an active role in settlement stabilization processes, but also in the relationship between the culture of origin and that of the target society.