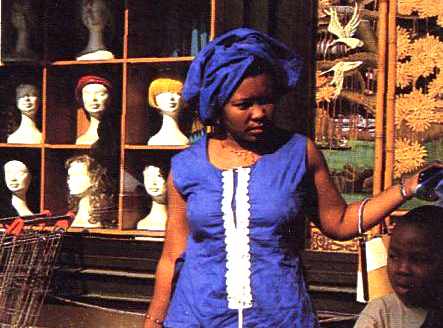 Local policies and immigration between social questions and conflicts

In recent years, the phenomenon of protest by Italian citizens against immigrants has increased, above all due to the spread of stereotypes that tend to associate immigration with crime.
This seems to have had a significant influence on the orientation of local immigration policies and, in particular, on the attitude taken in this regard by the administrators and by the various actors who traditionally made up the local political scene.
But some experiences have shown that what some have called “urban crises” are also an opportunity for transformation and mobilization of energies to find new solutions for coexistence, but also the emergence of immigrants as a new political subject who, by expressing new social questions, produce of transformations in local welfare.
As examples of such experiences, these phenomena are mentioned both in the case of a large city and in the more contained urban contexts of the Italian province, where small and medium-sized enterprises are more widespread.