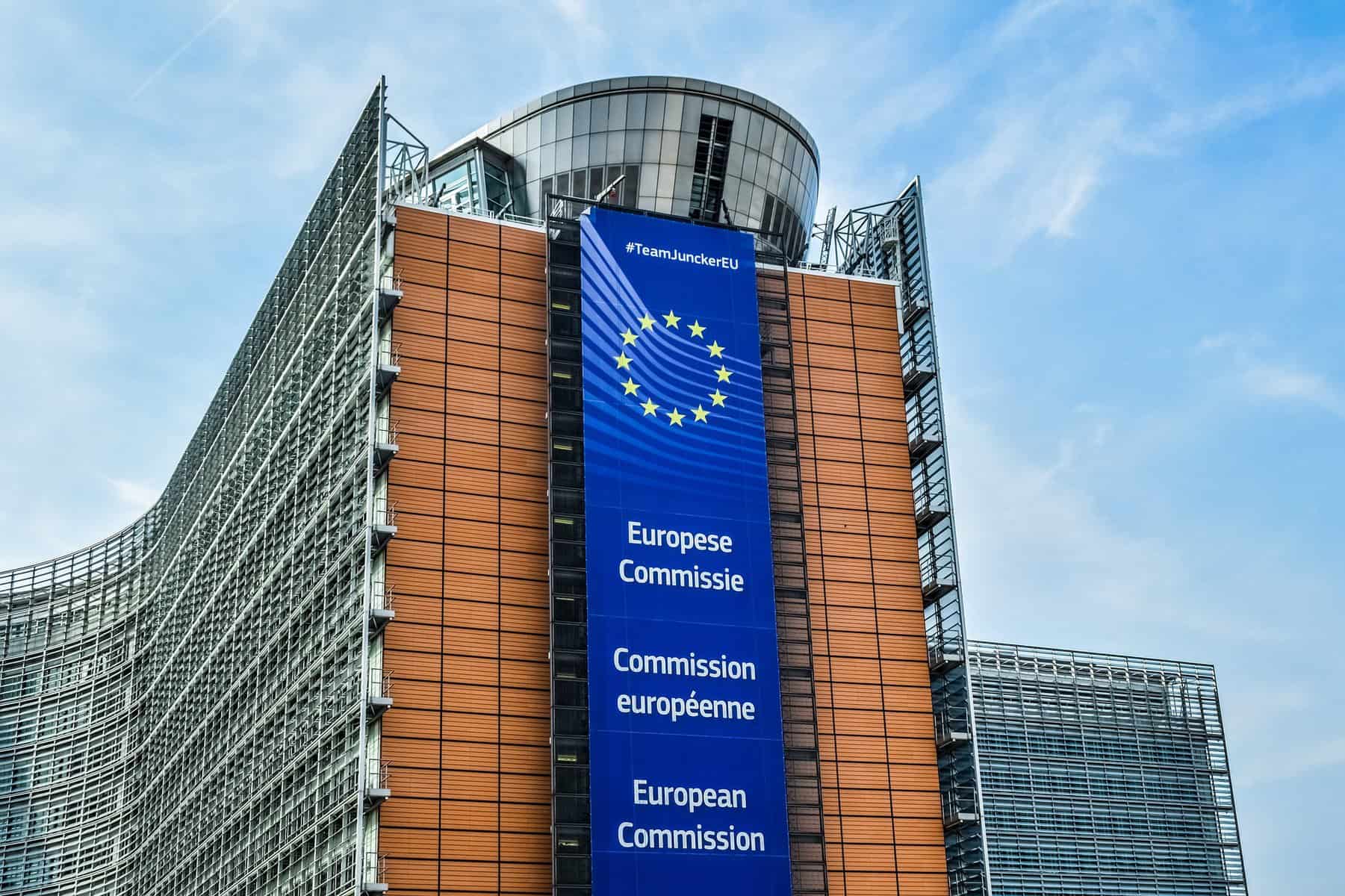 In January 2005, the EU Commission published a green paper on the European Union’s approach to managing economic migration.
The aim of the Green Paper, the report’s authors say, is to initiate an in-depth debate, with the participation of the EU institutions, Member States and civil society, on the most appropriate form eu legislation on the admission of migrants should take.” In other words, we are starting from the need to review immigration policies in the longer term.

There are many elements of interest (for which reference is made to a direct reading of the text) for the Italian situation, since the economic reasons are those which have the greatest percentage impact on the reasons for applying for residence permits.
But one in particular is intended to draw attention: the Green Paper clearly states that ‘more and more migratory flows will be needed to meet the needs of the EU labour market and to ensure Europe’s prosperity’.

The Residence Card
as an instrument of social inclusion

The residence card is a particular type of residence permit that, compared to the normal one, gives the foreign citizen who has resided regularly in Italy for at least 6 years, additional faculties and rights.

The introduction of this institute took place for the first time in Italian legislation through Law 40/98 (Turco-Napolitano), subsequently Law 189/02 (Bossi-Fini), which introduced some amendments to the Single Text on immigration, also amended some requirements for the application, raising from 5 to 6 years of stay in Italy in order to apply for a residence card. In this way, this law has introduced an amendment that contradicts the indications provided by the European Union: in article 4 of “Directive 2003/109/EC” of 25 November 2003 it is stated that the status of long-term resident must be granted to those who have “legally resided for five years in the territory”.

Although bossi-fini imposes restrictions, the residence card is an instrument that enshrines the principle of “permanent residence”, thus providing stability and promoting the path of social integration.

In a study promoted by Cospe (Cooperation for the Development of Emerging Countries), the Indra Onlus Association, the Department of Science of Politics and Sociology of the University of Florence, and funded by the Province of Florence, it analyzes how much information related to the residence card and the opportunities it offers is both really widespread and among citizens not belonging to the European Union regularly residing in the territory of the province of Florence , and among the operators of public administrations.