Bossi-Fini Law the Declaration of Unconstitutionality by the Consultant

Bossi-Fini Law the Declaration of Unconstitutionality by the Consultant 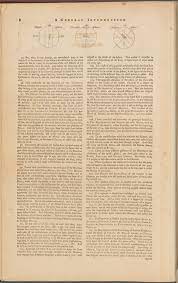 The Constitutional Court, with two judgments filed on July 15, 2004, declared the “Bossi Fini” law unconstitutional in two elements that undermine its foundations.
The first element, identified with the No. 222, consists in the fact that it does not provide that “the validation judgment must be carried out in a contradictory way, before the execution of the accompanying measure at the border, with the guarantees of the defence.” The second, the subject of No. 223, consists in the provision of the mandatory arrest of the immigrant, when he has not complied with the expulsion order.

· La Repubblica of July 15, 2004: The Consulta rejects bossi-fini “It is partially unconstitutional”