Overview of the Problem of Research

Overview of the Problem of Research 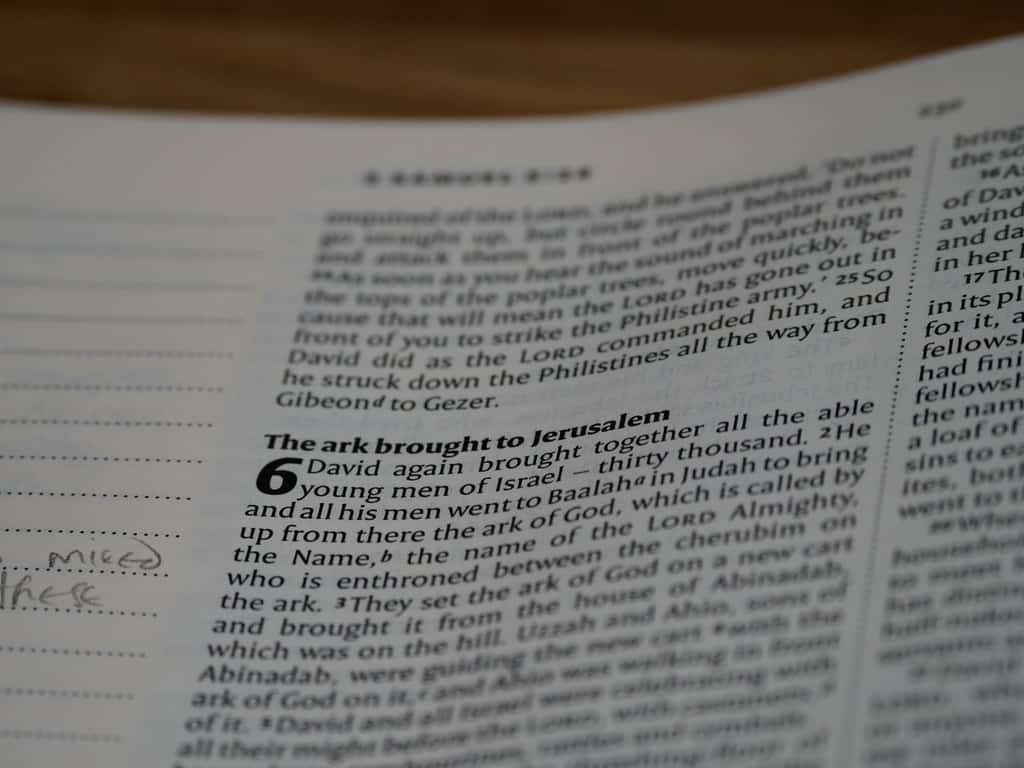 In the conclusions of a recent analysis, published by ISFOL, of the projects developed under the Employment Community Initiative, and relating to immigration issues with particular reference to the experimentation of new forms to promote the employment of immigrants, a strong emphasis can be found on two basic characteristics that must have interventions in favor of this component of the population: “to work on the socio-economic dimension through the training path aimed at job integration; and aim to strengthen (and recompose) personal (and collective) identities made vulnerable by the migration process.”
In other words, integrated pathways are identified as “good practice” in this field, in which research, training, guidance and work support (or business creation) are involved.

In this light, the way in which integration takes place is also of decisive importance: in particular, the clarity with which the tasks of each partner are established, “and above all those who take responsibility for including the final beneficiaries among their workers, or who promote forms of integration employed by other companies”. This need for clarity is a necessary condition, given the premises, in the dual need to clarify at the same time the objectives of the accompaniment and to define exactly the timing and modalities of the work experience in question. Finally, the text mentioned underlines the role and responsibility of local institutions, in order to “promote synergies and network connections aimed at maximising in the best possible way all activities to combat the processes of marginalization operating on their territory”. (Skills in migration. The training and employment paths of foreign immigrant citizens, Rome 2000. Citations are taken in particular from Chapter 7)